About Us – Stevan W. Djuric 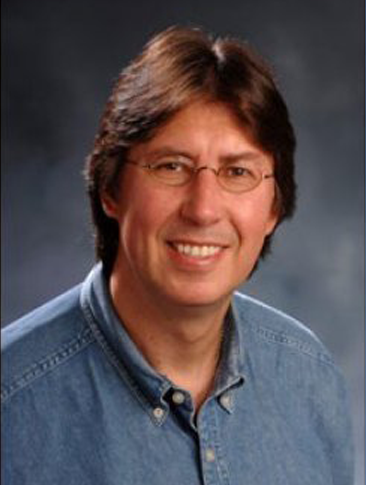 Stevan W. Djuric, Ph.D., was, until retirement in February 2019, head of the global AbbVie medicinal chemistry leadership team at AbbVie and Vice President of the Discovery Chemistry and Technology organization. The technology organization’s efforts were focused on initiatives in the areas of high throughput synthesis and purification, hit-to-lead chemistry, chemical biology and new MS-based analytical technologies. In 2015 he was named a Distinguished Research Fellow. During his tenure at Abbott and AbbVie Laboratories, Dr. Djuric was a project leader for groups in the immunoscience, metabolic disease, and anti-infective areas. Several of these programs advanced compounds into clinical development and to the market including Abbott’s proprietary rapamycin analog, Zotarolimus, currently licensed to Medtronics for use on their vascular stents, marketed in the United States and Europe. Dr. Djuric has over 180 scientific publications, presentations and patents/applications pending. He has also given over 40 invited lectures at universities and national meetings. He is a member of several Editorial Advisory Boards including the Journal of Medicinal Chemistry and is an Associate Editor of ACS Medicinal Chemistry Letters. In addition, he holds an Adjunct Professorship in the Department of Medicinal Chemistry at the University of Kansas and one at High Point University in North Carolina.