About Us – Regis B. Kelly 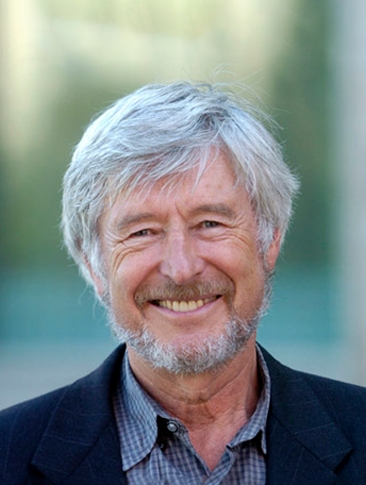 Regis B. Kelly, Ph.D., is the executive director of QB3, one of the four Governor Gray Davis Institutes for Science and Innovation. As executive director, Dr. Kelly helped launch two QB3-associated companies, QB3@953 now MBC Biolabs, a life sciences startup incubator, and Mission Bay Capital, a venture fund. As a result of his experiences, Dr. Kelly was appointed as senior advisor on innovation and entrepreneurship to the president of the university, Janet Napolitano. Prior to joining QB3 in 2004, Dr. Kelly served as executive vice-chancellor at UCSF and chairman of the department of biochemistry and biophysics. Dr. Kelly received an undergraduate degree in physics from the University of Edinburgh in Scotland and a Ph.D. in biophysics from the California Institute of Technology. Following a post-doctoral fellowship at Stanford, Dr. Kelly was an instructor in the department of neurobiology at Harvard.