About Us – Perry Karsen 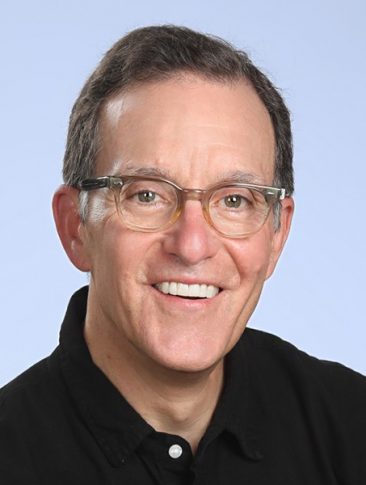 Perry Karsen was the chief executive officer of Celgene Cellular Therapeutics, a division of Celgene Corporation, from 2013 until his retirement in 2015. Previously, Perry held the position of executive vice president and chief operations officer at Celgene, serving in various management positions, including as senior vice president and head of worldwide business development and president of the Asia/Pacific region. Perry was the president and chief executive officer of Pearl Therapeutics, a biotechnology company subsequently acquired by Astra-Zeneca. In addition, Perry held executive positions at Human Genome Sciences, Bristol-Myers Squibb, Genentech and Abbott Laboratories earlier in his career. He also was a general partner at Pequot Ventures focusing on investments in biotechnology and medical devices. Perry has a Bachelor of Science in biological sciences from the University of Illinois, Urbana, a Master of Arts in teaching biology from Duke University, and an MBA from the Kellogg School of Management at Northwestern University. Perry serves on the board of directors and as chair of several private and public biotechnology companies, and on the board of The Gladstone Foundation. He is also a former member of the board of directors and the executive committee of the Biotechnology Innovation Organization (BIO).