About Us – Jonathan Behr 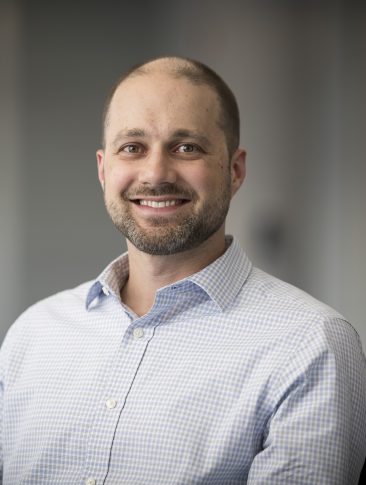 Jonathan brings over 10 years of venture and venture creation experience to the DDF including as managing director of a mission driven fund.

Jonathan joined the DDF as Partner in July of 2019.  Prior to joining the DDF, Jon was the first managing director of the JDRF T1D Fund, a growing $75 million mission-driven fund focused on venture investments in companies developing solutions for type 1 diabetes. In less than three years, he led the development of the fund’s investment strategy with the board of directors, built an investment team, and led 14 of the fund’s first investments including Semma Tx (acquired by VRTX) and Provention Bio (PRVB). Prior to the JDRF T1D Fund, Jon was a Market Sector Leader and Executive in Residence at Partners Healthcare Innovation, leading a team responsible for driving technology translation from research hospitals affiliated with Harvard Medical School. His areas of responsibility included neuroscience, and successes included Tilos Therapeutics (acquired by MRK). He has held senior venture creation roles, including Principal at PureTech Ventures (PRTC) and Vice President of New Ventures for Enlight Biosciences. In these roles he co-founded and supported seven companies and took senior operating roles in several. In his prior roles he was a director or observer on more than 14 company boards including Provention Bio (PRVB), Pandion Therapeutics, Semma Therapeutics, AntolRx, Exosome Diagnostics, and Entrega Inc.