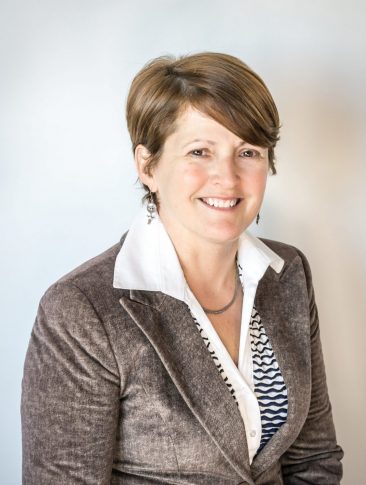 Irene Griswold-Prenner was a Cofounder and the CSO of Imago Pharmaceuticals. Imago, a privately held pharmaceutical company, engaged in development of drug candidates directed against JNK for fibrosis and neurodegenerative disease treatment. Imago acquired Elan Pharmaceuticals’ preclinical assets, including JNK, from which all assets were developed and partnered or sold to biotech or pharmaceuticals to continue their development.

Dr. Griswold-Prenner led iPierian’s research efforts when value creation was realized for up to $725 million from the BMS acquisition of iPierian for IPN007, the first tau therapeutic antibody to begin human testing. IPN007 has now been purchased by Biogen for up to $1.4 billion and is progressing in Phase 2 studies for both PSP and AD. IPN007 is also the first drug candidate in to clinical trials where the discovery originated from an iPSC approach.

Irene worked at Elan Pharmaceuticals, contributed to Alzheimer’s disease, Parkinson’s disease and Multiple Sclerosis Programs.  She received her BA from Colorado University in Molecular, Cellular and Developmental Biology and Ph. D. from University of Chicago in Physiology and Cellular Pharmacology.