About Us – Harry Ischiropoulos 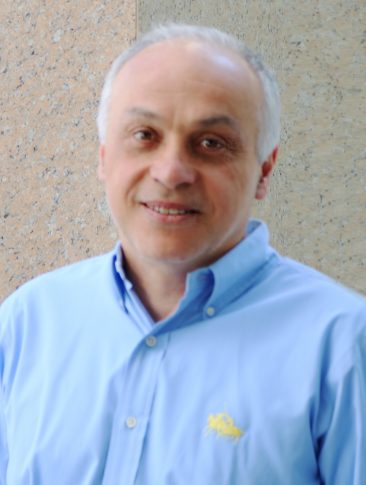 Harry Ischiropoulos, Ph.D., is the Gisela and Dennis Alter research professor of Pediatrics and Systems Pharmacology and Translational Therapeutics at the Children’s Hospital of Philadelphia Research Institute and the Perelman School of Medicine at the University of Pennsylvania. His laboratory investigates the biological chemistry and signaling pathways of nitric oxide in the cardiovascular and neuronal systems using mass spectroscopy-based technologies.  Dr. Ischiropoulos has authored 195 publications and is the recipient of several professional awards including an Established Investigator award from the American Heart Association. He served on several NIH review panels and advisory committees. He was the president for the Society for Free Radical Biology and Medicine and served on the board of directors for the Federation of American Societies for Experimental Biology. He was an editor for the journal Free Radical Biology and Medicine and chaired the Gordon Research Conferences on Oxygen Radicals (2014) and on Nitric Oxide (2015). Dr. Ischiropoulos received a BS in chemistry from Wagner College, an MS in pathology and a Ph.D. in experimental pathology from New York Medical College.