About Us – Ephraim Heller 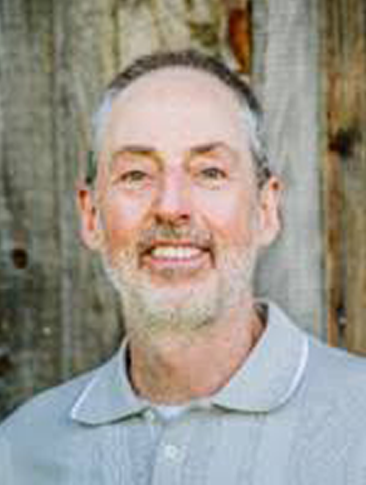 Ephraim Heller is the Founding CEO of SynAgile, a startup developing novel drug delivery systems for Parkinson’s and other diseases. Before that, he was Founding CEO and later VP of Marketing and VP of Business Development at TheraSense Inc., a maker of blood glucose monitoring systems for people with diabetes. TheraSense went public in 2001, sales grew to $270 million in 2003, and the company was acquired by Abbott for $1.2 billion in 2004. Ephraim holds over 100 issued US patents. He received a BA in Physics from Harvard and an MBA from Yale.