Our bold mission to halt disease through revolutionary therapeutics is being fulfilled.

Our wholly-owned first-in-class enzyme therapeutics platform is based on Nitrome’s novel scientific discoveries.

We have cracked the code on key disease pathology in neurodegenerative and inflammatory diseases. Once believed untouchable, undruggable targets, we have uncovered the enzymatic vulnerability of these nitration-dependent conditions, and we are leveraging these breakthrough insights to halt the disease-causing impact of enzymes on proteins and human cells.

The Woman Behind the Science

“I like to investigate and solve problems, and science is the quintessential field for this. Since I was eight years old, I had a desire to cure disease – at the time it was to cure cancer to save a loved one – and this propelled me on a path of research and discovery.” – Irene Griswold-Prenner, Ph.D. 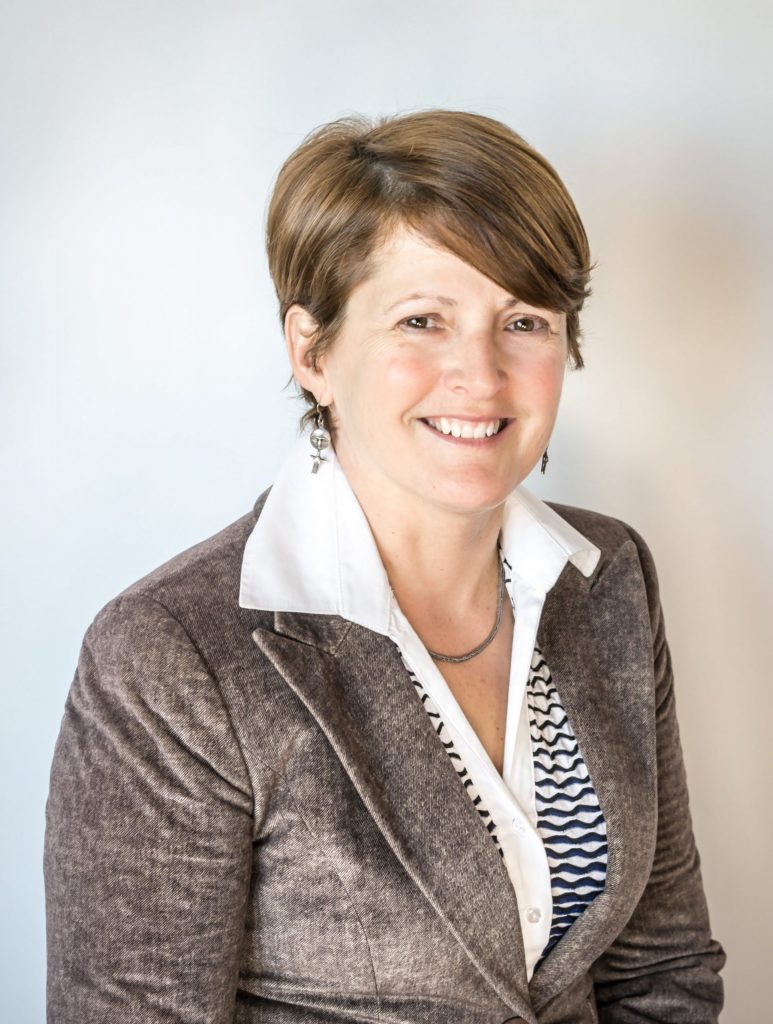 Irene Griswold-Prenner, Ph.D., has spent the past 30 years in academia and in the biopharmaceutical industry working to discover and develop new therapies for patients. Almost twenty years ago now, she began working on Parkinson’s disease, trying to understand the biological mechanism that led to the death of neurons that cause this devastating condition for patients and their families. Irene was particularly intrigued by how oxidative stress might impact the onset and progression of Parkinson’s and she understood that nitration could play a key role. At the time, it was widely accepted that nitration was a chemical or random process. Yet, based on her background and early research in biochemistry, enzymology, and the cell biology of signaling pathways, she began to question that assumption and actively pursued investigation of the nitration process and its possible involvement in disease.

Even after moving on to new roles, Irene couldn’t shake the important discovery that continued brewing in her head for over fifteen years. Namely, the more she investigated nitration, the more she found a pattern of substrates nitrated in particular diseases. Specifically, the same proteins were nitrated in a variety of models of Parkinson’s disease. She questioned what might lead to this type of specificity and set out to determine if nitration was actually an enzymatic reaction rather than a chemical one and implicated in disease manifestation.

Irene’s hypothesis was shaped by her diverse and early experiences focused on the role of signaling pathways in fields such as ophthalmology and oncology. But to test her novel hypothesis, she needed to originate a previously unknown field of scientific research. Through her focused investigation, Irene developed a deep understanding of what is required for nitration to occur and was able to confirm that nitration is an enzymatically driven process. She was also successful in identifying a compound that inhibited this enzymatic activity. Irene was hopeful that by inhibiting the enzymes that catalyze nitration, she could be on the cusp of a breakthrough advance for Parkinson’s Disease and many other age- and inflammation-dependent diseases. With the prospect to potentially transform science, advance medicine and make a meaningful impact on the lives of patients, Nitrome Biosciences was born. 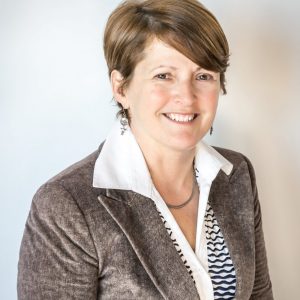 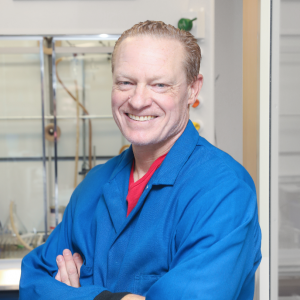 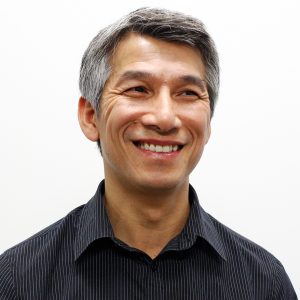 Cell and In Vivo Biology 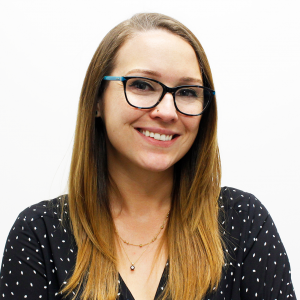 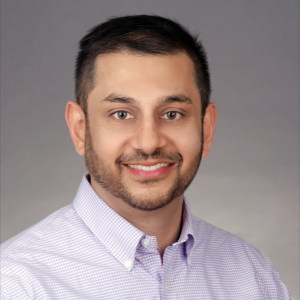 Get in touch to request more information or collaborate.